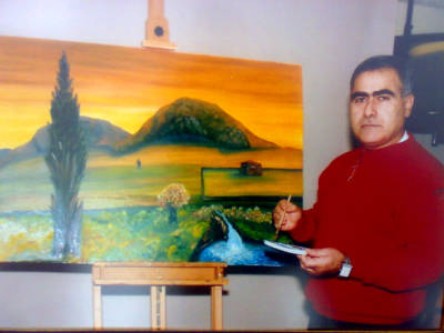 The International School of Philosophy

for the press-conference of 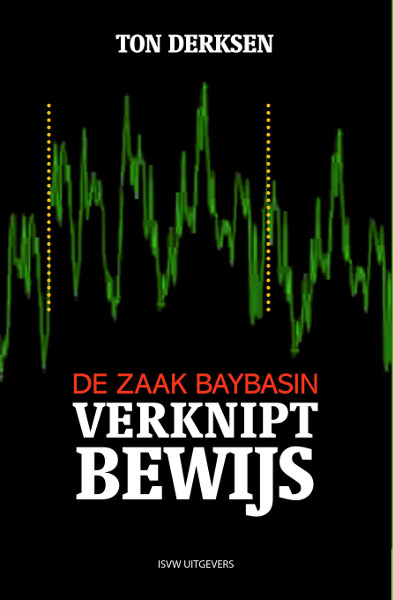 Prof. Ton Derksen reports on one of the biggest errors of justice ever.

The Dutch Public Prosecutors also believe they have captured an international drug dealer. They decide to tap the phone of the suspect. On the basis of these taps the Court rules that Baybasin is guilty of murder, kidnapping and drug trafficking. He is sentenced to imprisonment for life. Baybasin insists on his innocence and files unsuccessfully for an appeal at the Dutch Supreme Court.

Philosopher of science Ton Derksen studied and listened to the six thousand tapped conversations and reaches a shocking conclusion: the judges have been lied to. The tapped phone calls are not only mistranslated, but also manipulated. There has been cutting and pasting into the audio files. 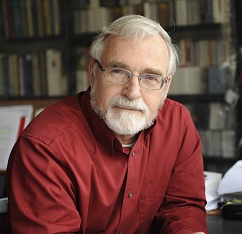 Prof. Ton Derksen is emeritus professor of philosophy of science. His controversial book Lucia de B. initiated a revision of the case against this Hague nurse, who also had been sentenced to life. Due to his book, this nurse has been acquitted and released from imprisonment.

Also other previously published books of this professor led to revisions in cases where systemic failures had been made by the Public Prosecutor. He reports on the true facts and on pitfalls within truth- and fact finding in criminal cases. 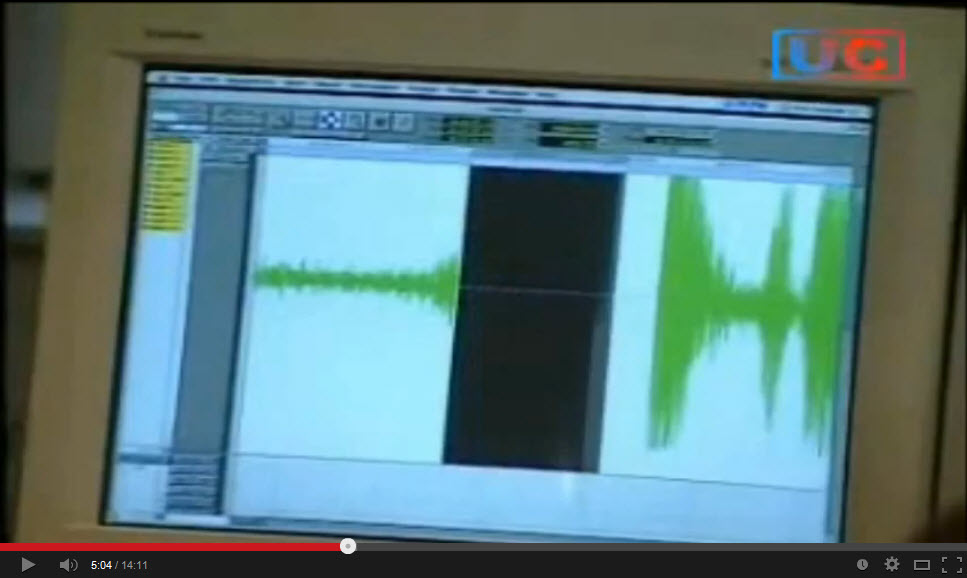 Paintings made in prison
© Hüseyin Baybaşin